Local Government Retirees to See a Spending Boost in 2022 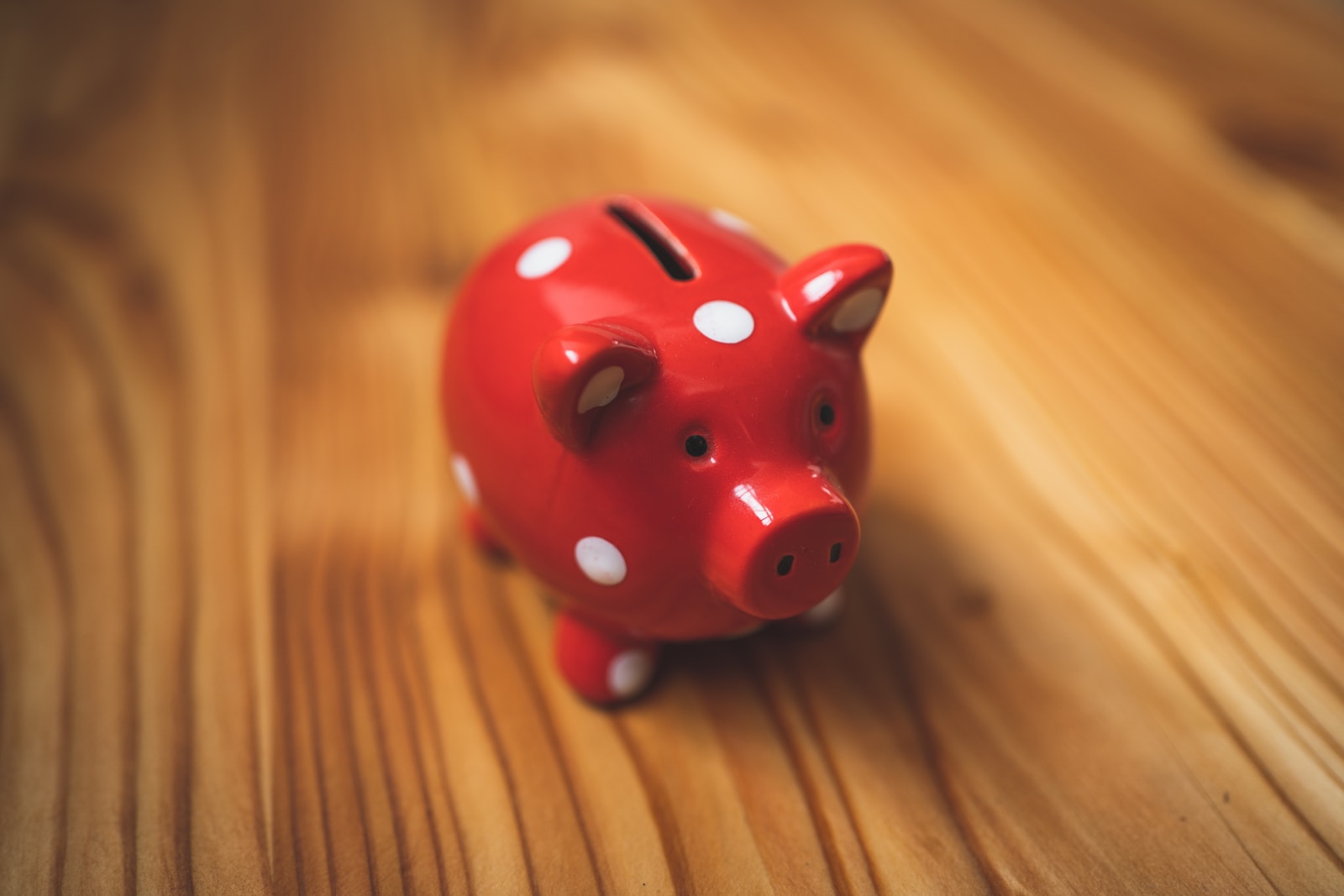