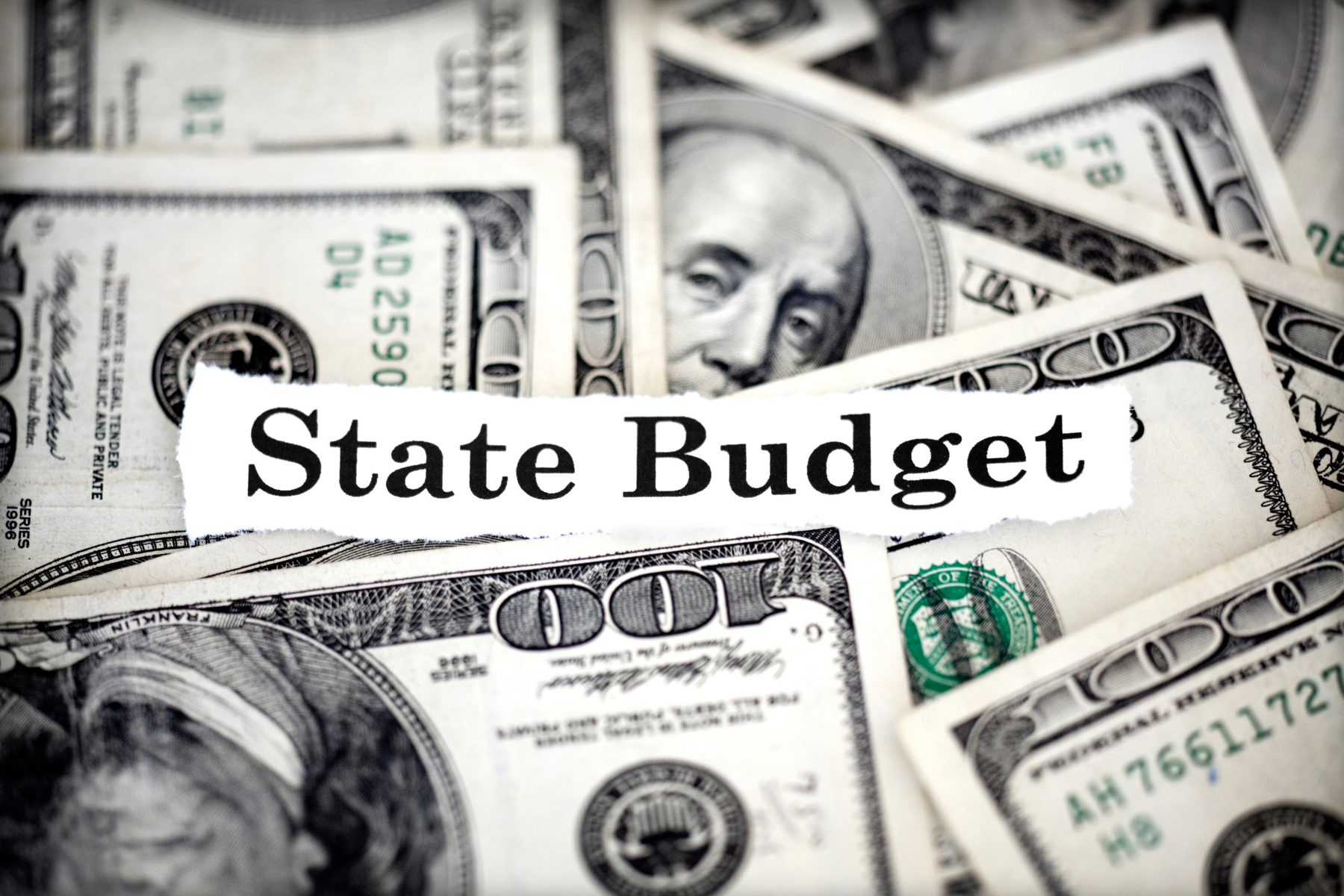 Governor Roy Cooper signed the state 2022 budget Monday, July 11, one day before it would become law without his signature. The $27.9 billion budget provides pay increases for teachers, state government workers, and raises per hour wages for non-salaried state workers. The budget also provides an additional 1 percent state retiree bonus to an already appropriated 3 percent bonus that will hit bank accounts and mailboxes in October.

While legislative leadership and the governor worked together more closely than any other year in Cooper’s tenure, the session did not come without hiccups. Two of the anticipated larger pieces of legislation expected to see light in this year’s summer short session, Medicaid expansion and medical marijuana, hit obstacles that sent lawmakers home without resolution.

Although these major efforts may be postponed for now, legislative leadership praised the budget as both bipartisan and fiscally responsible.

“I’m pleased to see the governor finally signed the budget,” Sen. Joyce Krawiac (R—Forsyth) said. The healthcare, DHHS appropriations, and pensions chairwoman added, “This is a fiscally responsible budget that had bipartisan support. It continues the sensible spending that has guided our state for more than a decade.”

“We are pleased Gov. Cooper signed this responsible spending plan into law. Moving forward, we are committed to working together to improve healthcare, access and expand Medicaid, while providing the necessary safeguards to preserve the state’s fiscal health,” Moore said.