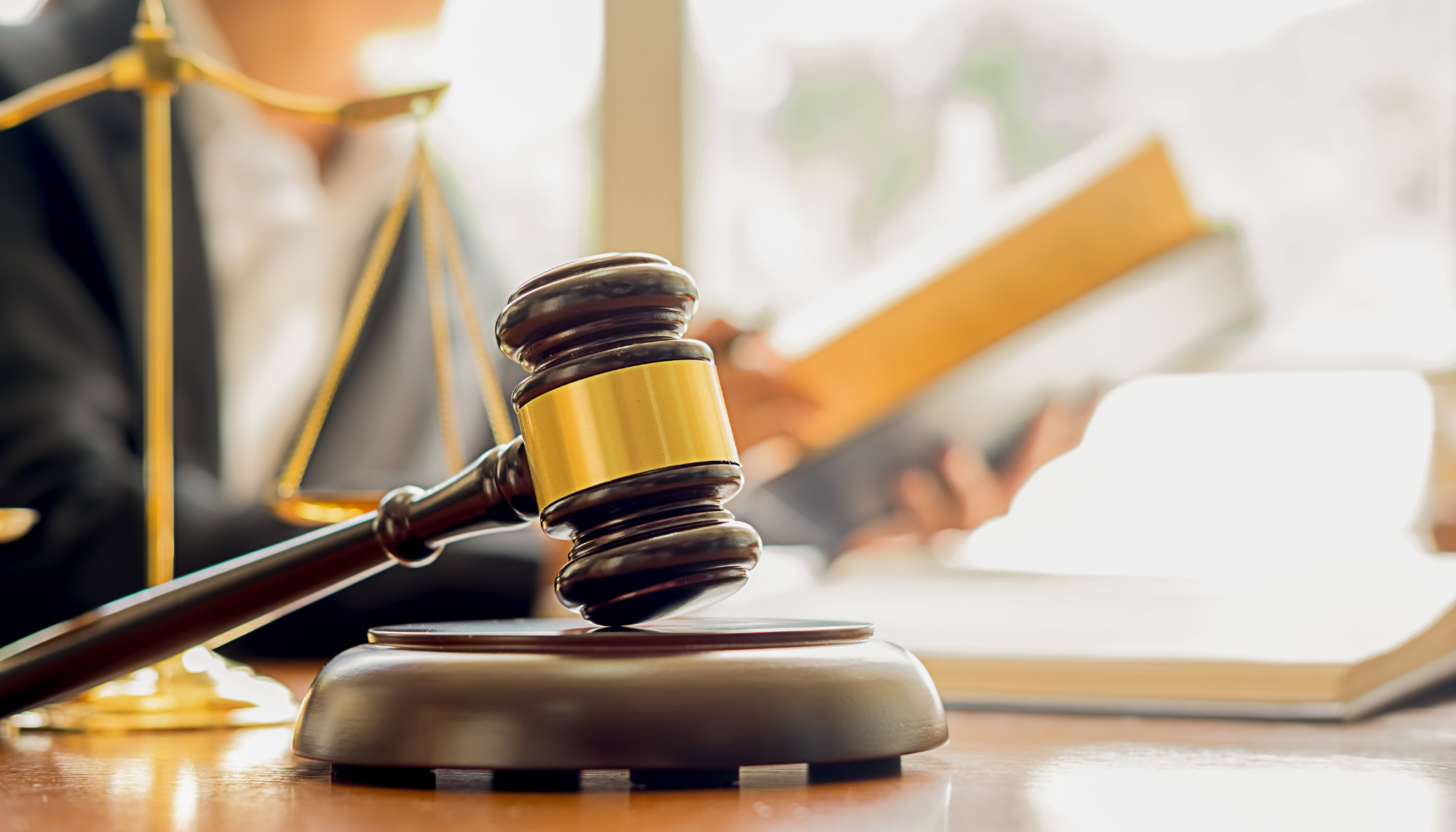 We know that many members of the Association remain interested in the Lake Case and its related current developments.

Here is a condensed history of the case: In 2011, the General Assembly reduced the standard health plan for State retirees from a noncontributory 80/20 plan to a 70/30. Twenty-eight retirees, led by former Supreme Court Chief Justice I. Beverly Lake, Jr., filed suit in 2012 to preserve and protect state retirees’ health care benefits.

Over the last ten years, the State of North Carolina asserted a variety of procedural and substantive defenses to test the merits of the case. In 2016, the Superior Court Judge presiding over the case certified the case as a class action, affecting some 220,000 state retirees who had vested benefits as of 2011.

The Superior Court Judge ruled that the plaintiff retirees were entitled to judgment against the State. The Judge’s Order specified that damages would be assessed after hearing expert witness evidence.

The State appealed, and a cumbersome appellate process ensued. In October of 2021, the case finally was heard in the North Carolina Supreme Court for a decision on the merits of the case. On March 11 of this year, the Supreme Court held that state retirees do have enforceable contract rights. The Court held that each retiree in the
class is entitled for life to the noncontributory health care benefits offered by the state at the time that retiree vested in retirement health care benefits. Those benefits are a part of that retiree’s contract with the State.

The Supreme Court sent the case back to the Superior Court for a determination of how much in damages each retiree should receive. In other words, what are the extra costs each incurred as a result of the 2011 action of the General Assembly?